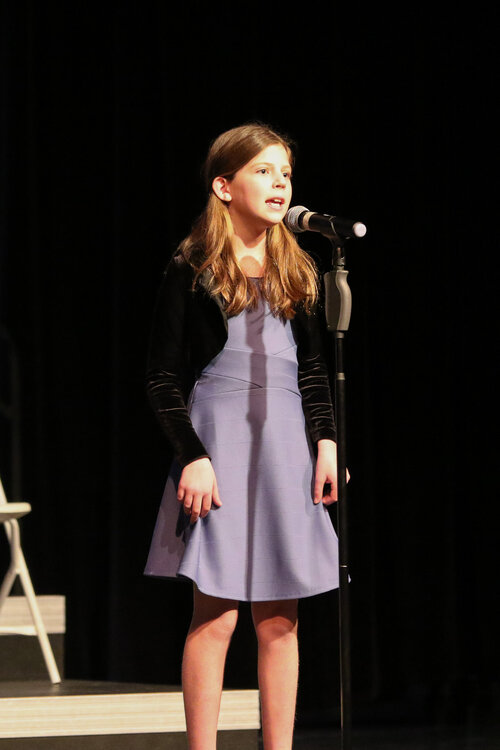 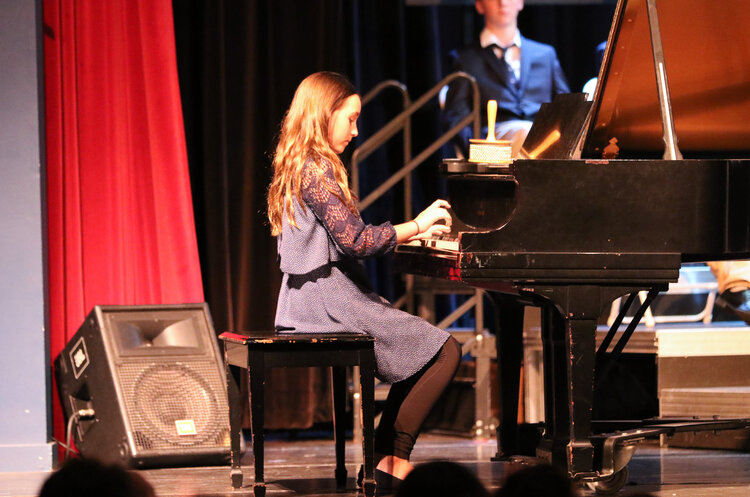 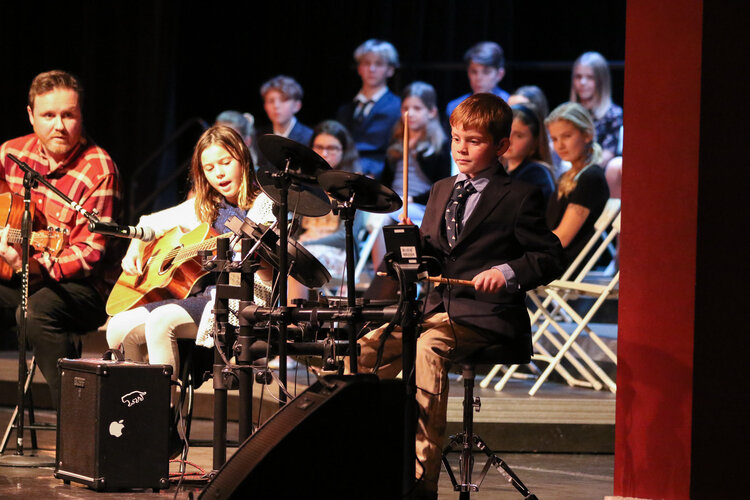 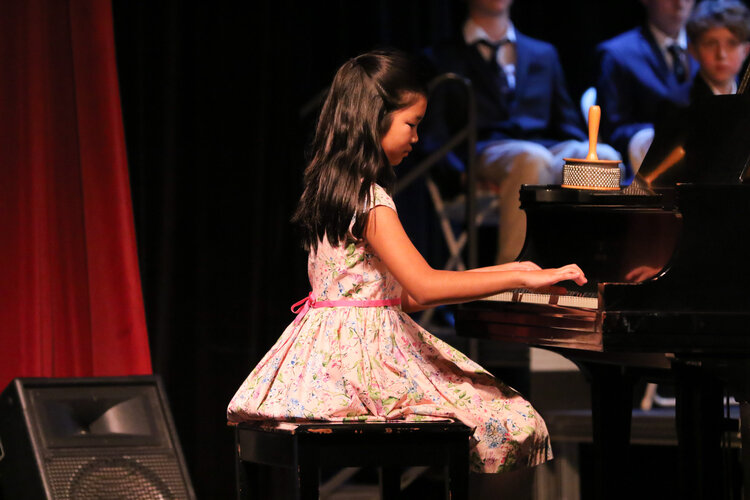 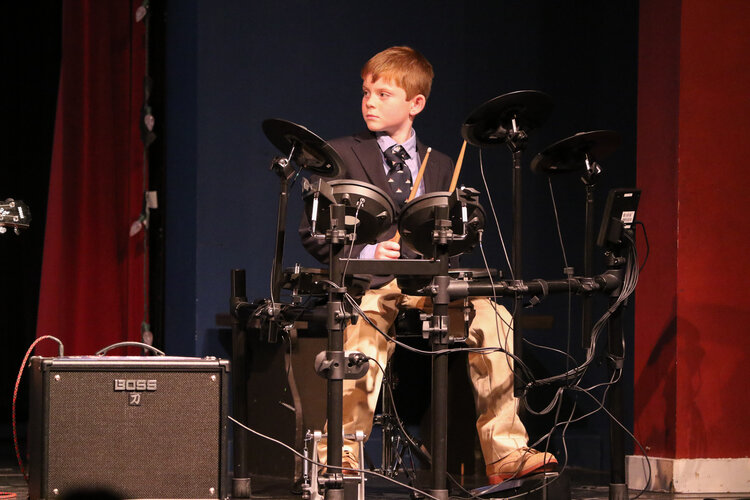 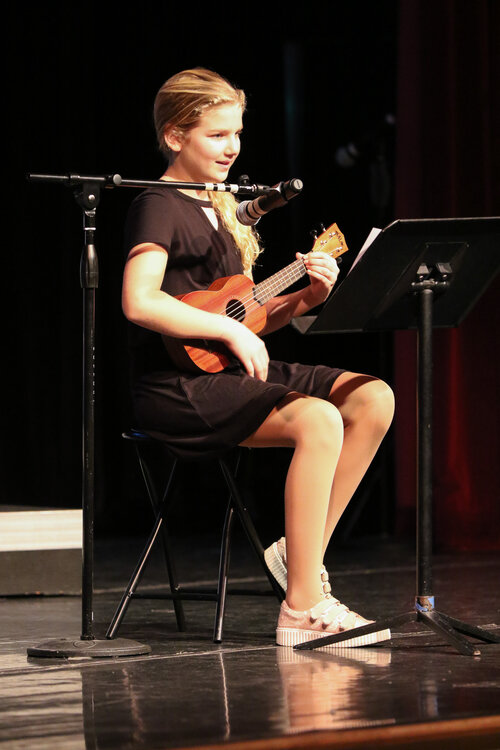 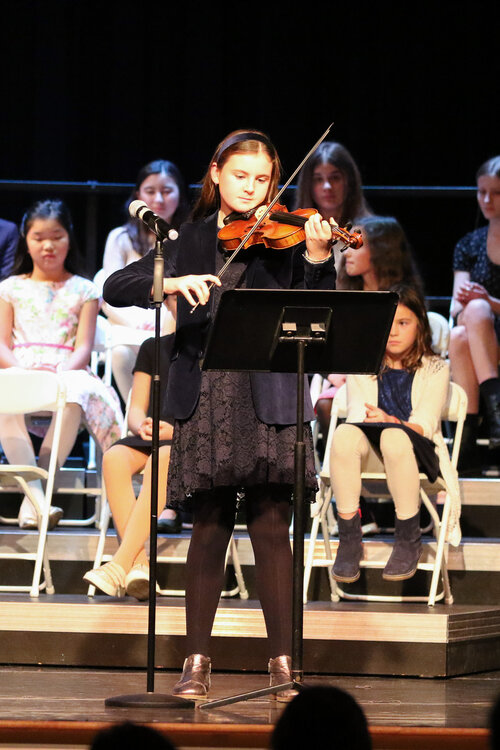 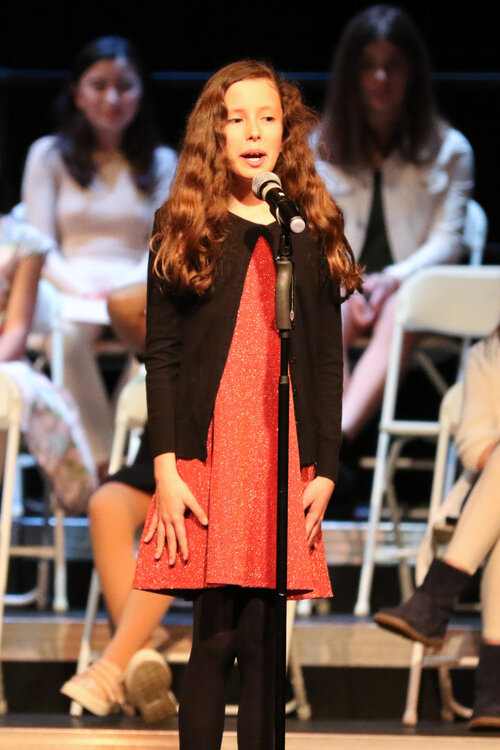 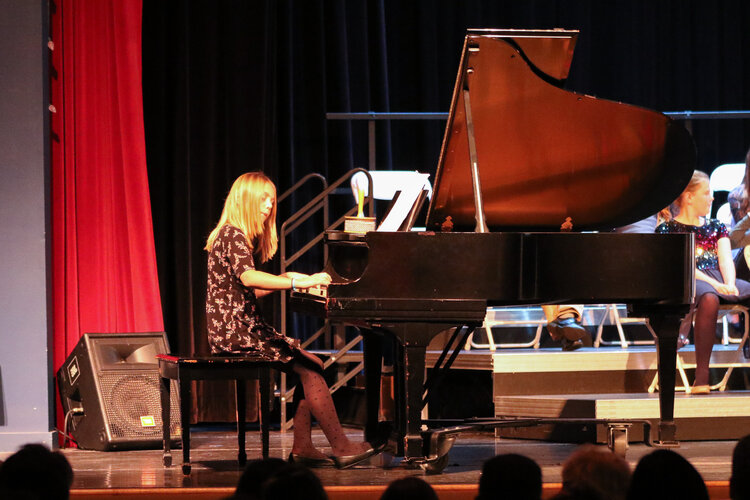 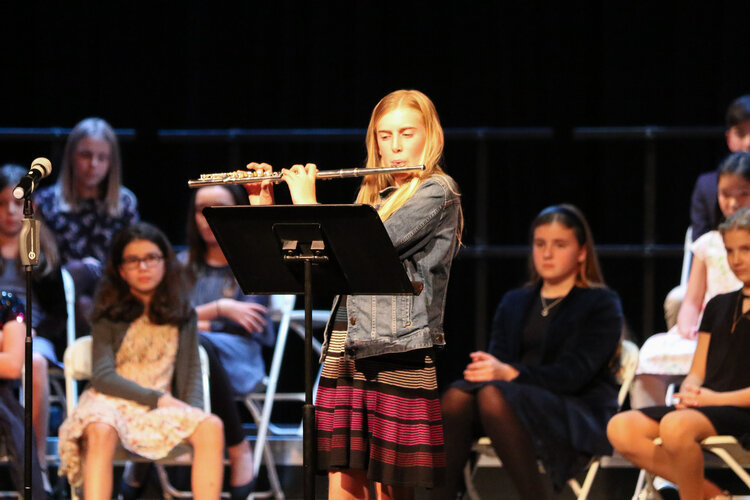 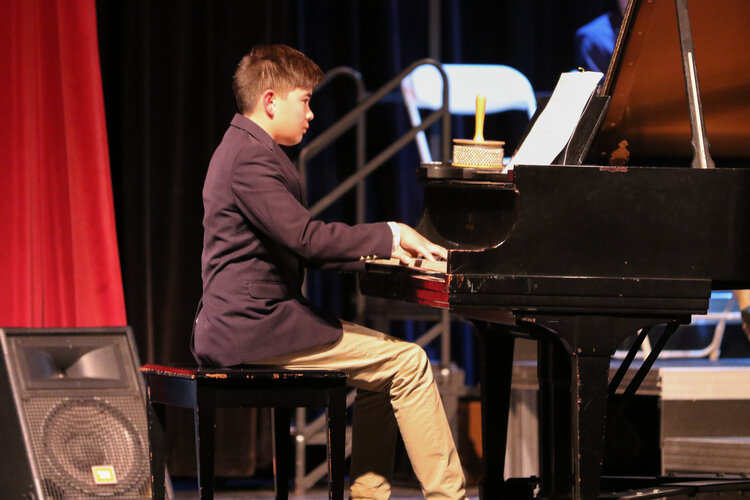 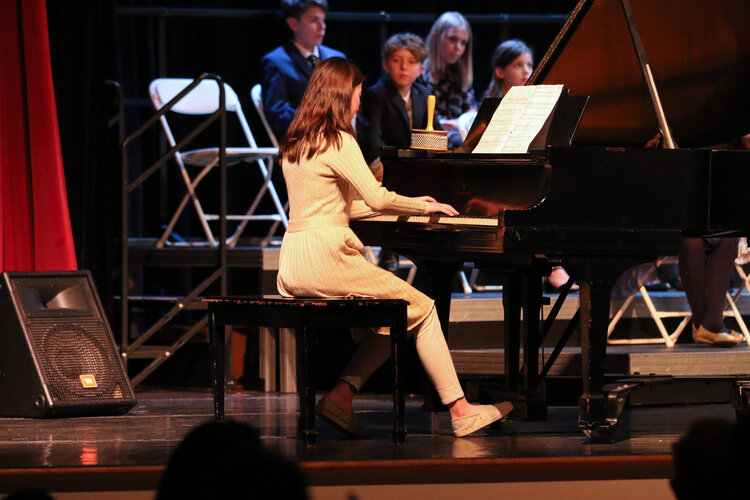 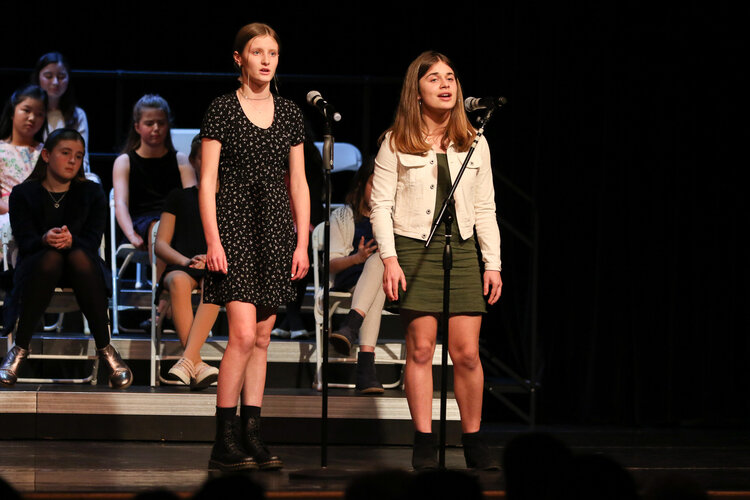 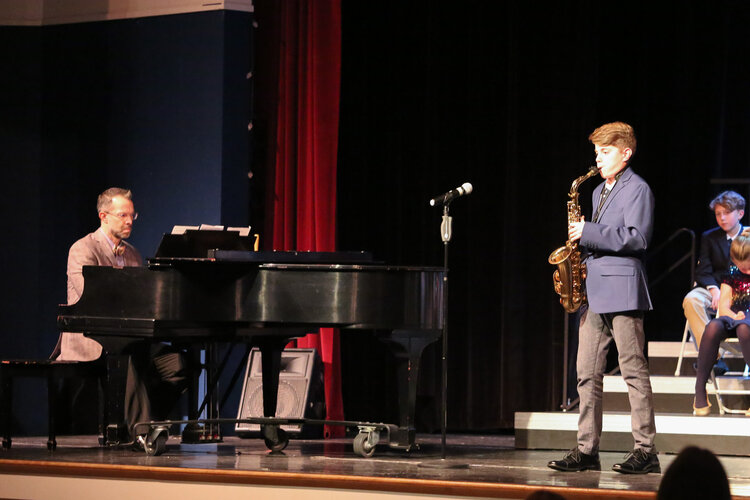 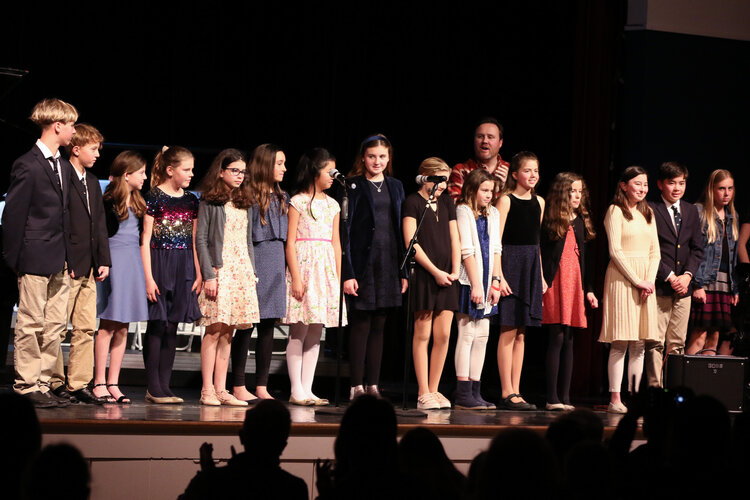 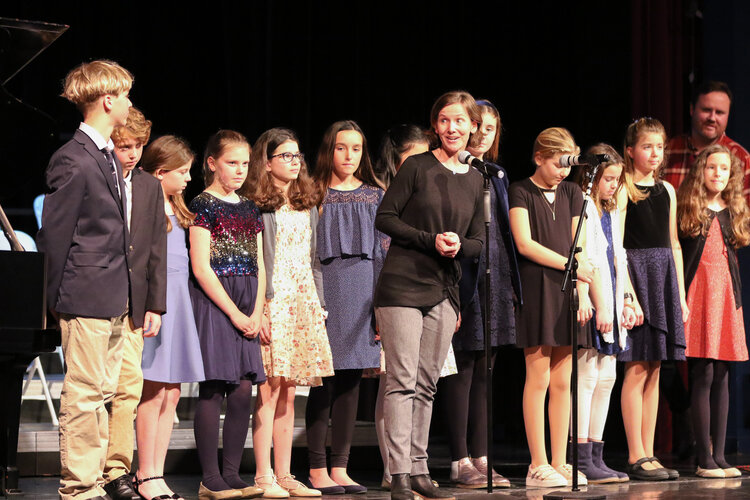 Students in grades 5-8 (and one 1st grader!) performed last night in the Winter Recital, an annual tradition at MTS. In a few highlights: Aggie performed a song on guitar that she had written herself accompanied by her first grade brother, Reggie on drums, as well as Trevor Marcom, our Theater Teacher and in-house guitarist. Casper rocked “Seven Nation Army” by Jack White on the guiar. Annika and Karsten performed a beautiful rendition of Greensleeves in a cello duet. Hamer played a Coltrane classic, “Bessie’s Blues,” accompanied by his father on piano. Siblings JB and Brooke both played quiet pieces on the piano with sensitivity (Chopin and Satie, respectively). The show wrapped with Amelia and Catalina singing a Bruno Mars piece, “When I Was Your Man.” We’re proud of all our students who stepped up to the stage to show off their musical talents - not an easy feat. Congratulations, musicians! Enjoy selected highlights in the video below.