Mount Tamalpais School participated in our first Character Day this year! Founded in 2014 by the organization Let it Ripple, this annual global initiative brings together millions of people of all ages in schools, classrooms, companies, homes — anywhere people already gather — to engage in conversation and action around character (strengths like empathy, self-control, grit, gratitude, creativity, and leadership).

We started the day at MTS with an all-school assembly in the gym to introduce Character Day to the school. A team of 8th graders welcomed and inspired students, and we watched a short film called “The Science of Character” by the Let it Ripple group. The 8th graders then engaged students in a short exercise encouraging everyone to consider positive character traits in others. Lilianna and an expanded group of 8th graders then led a school-wide song before heading off to further activities.

Next, K, 1, 2 and their 8, 7, 6 Buddy Bears worked together to design superheroes with superhero character traits, aka. superpowers. (Big thanks to Evy, Tyler, and Art Room volunteers for prepping supplies!) With their older Buddy Bears, younger Buddy Bears made life sized posters of their superhero with words/language related to the positive character traits that they imbue, which were then hung on the wall in a gallery. 3rd, 4th, 5th graders went back to their homerooms to develop a superhero and corresponding “trading card” for said hero. 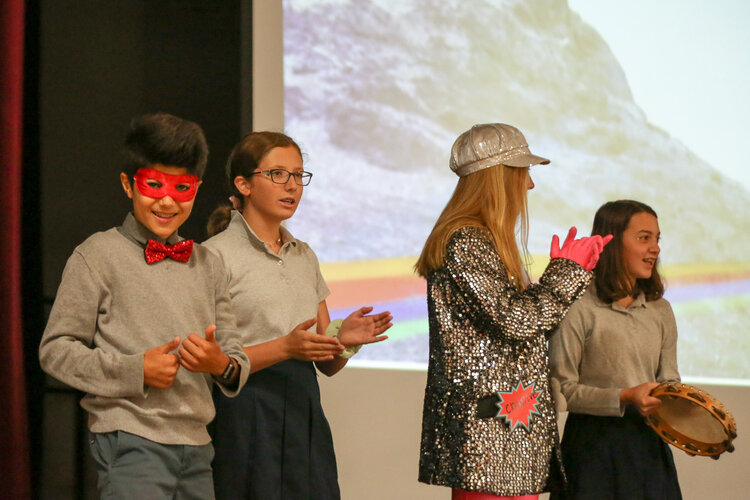 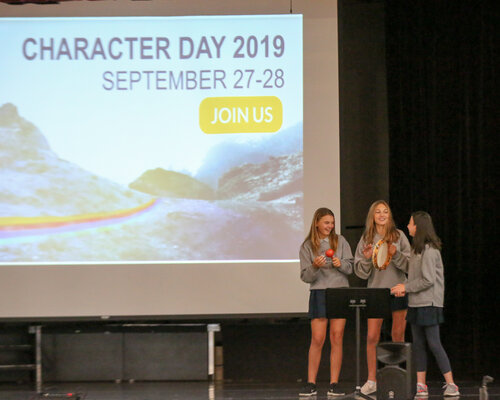 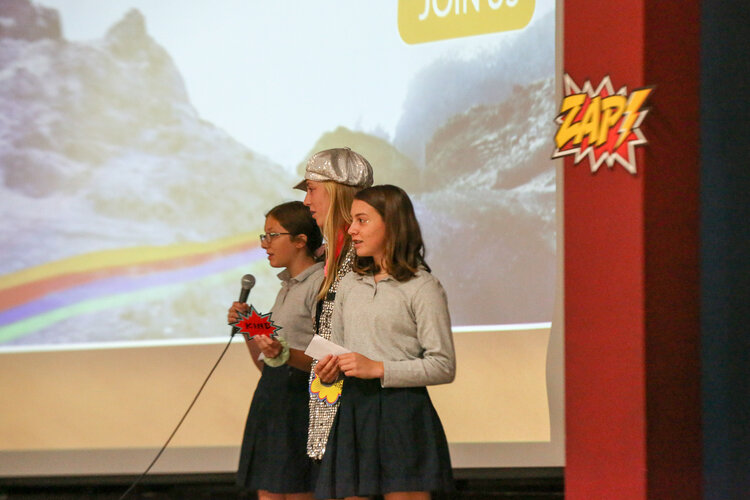 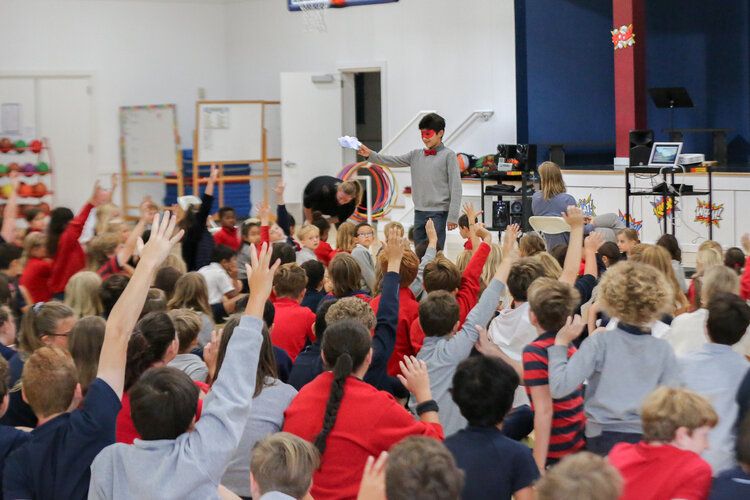 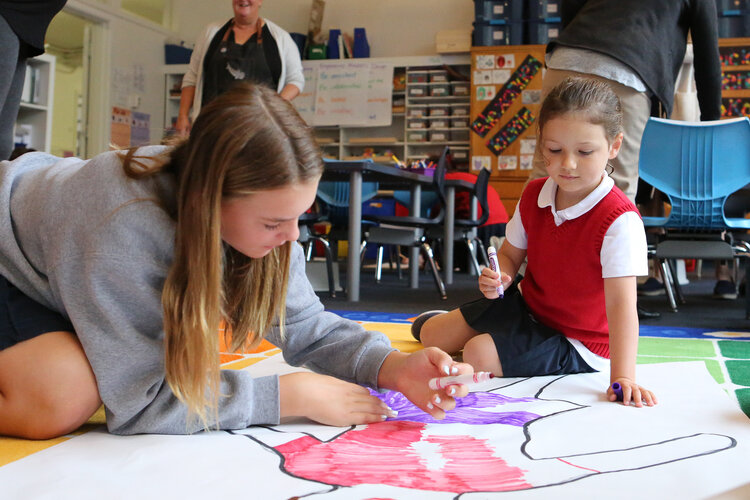 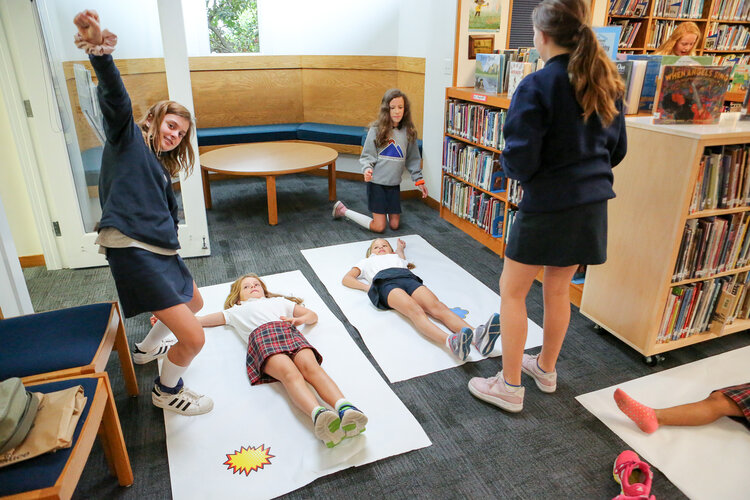 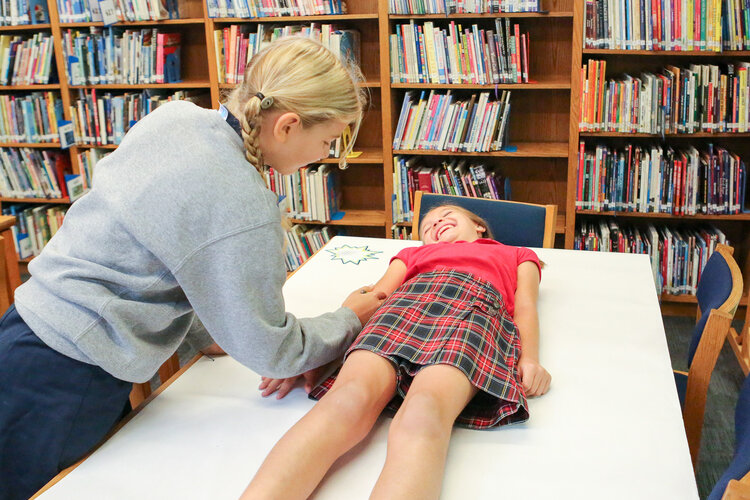 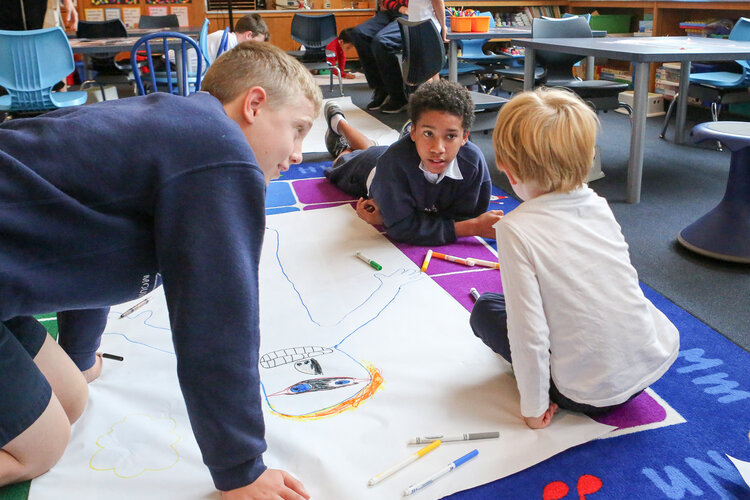 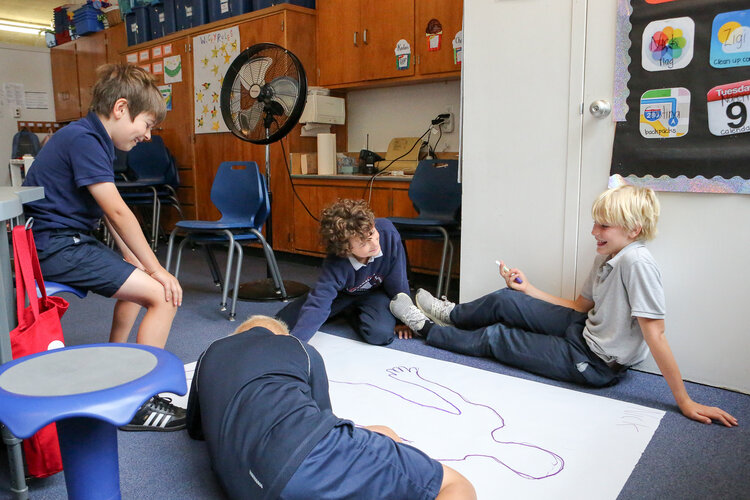 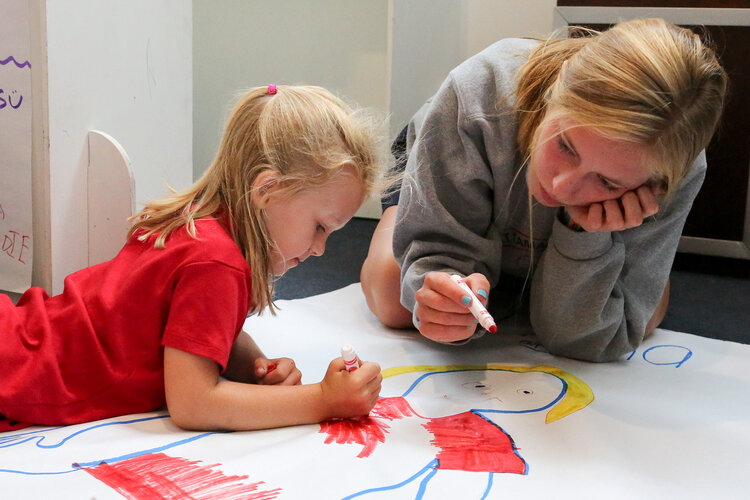 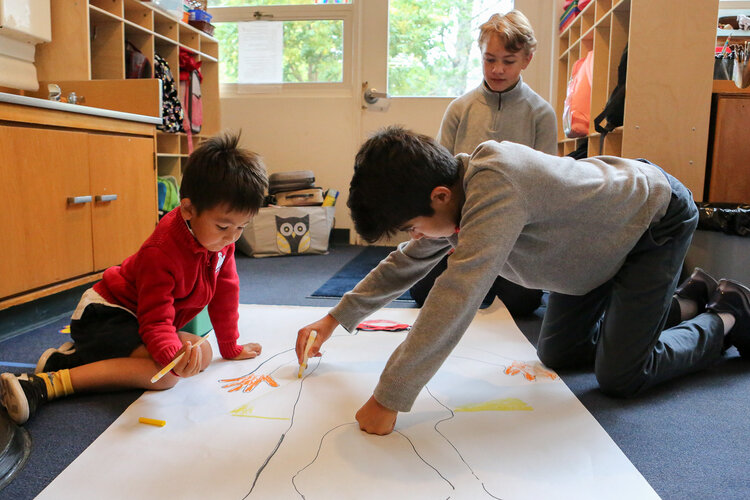 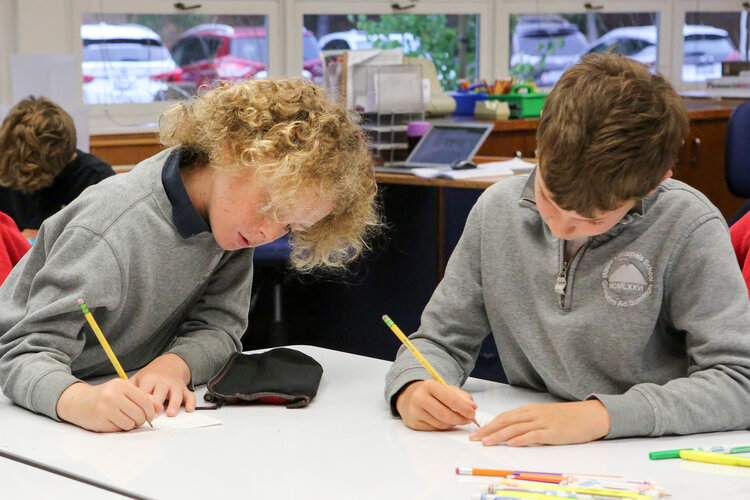 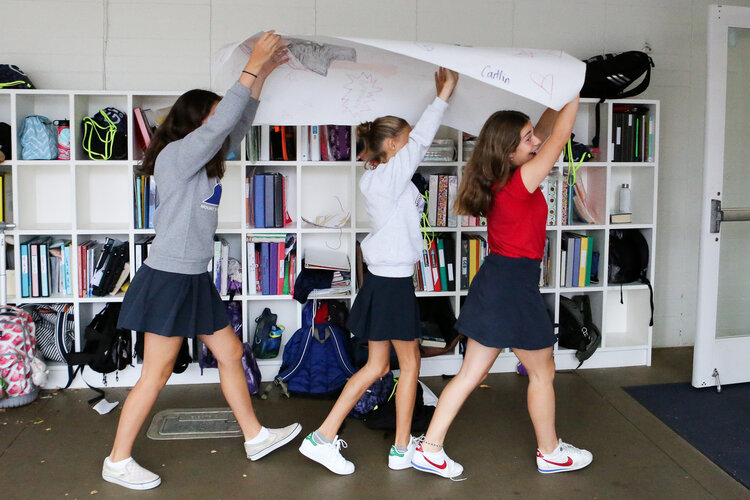 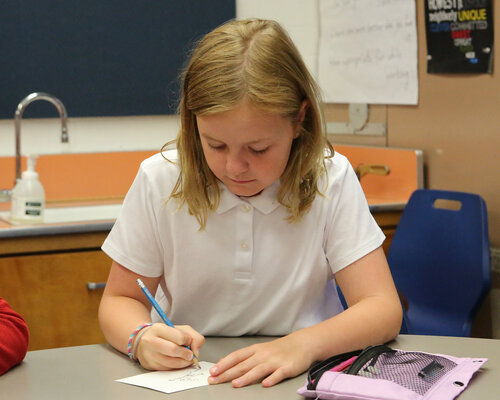 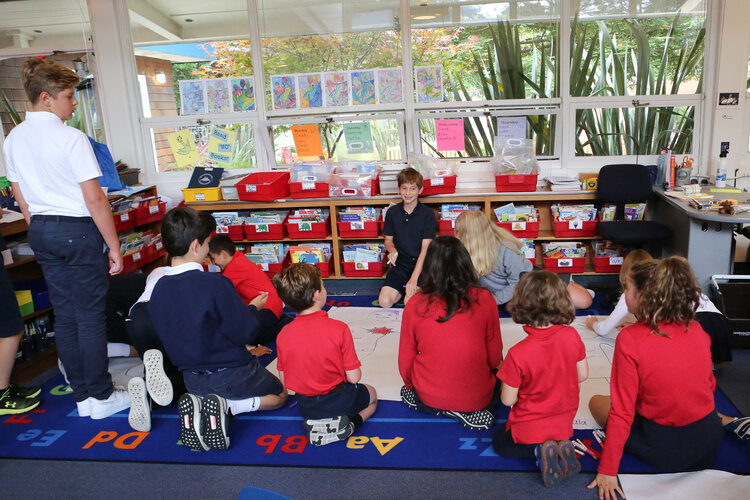 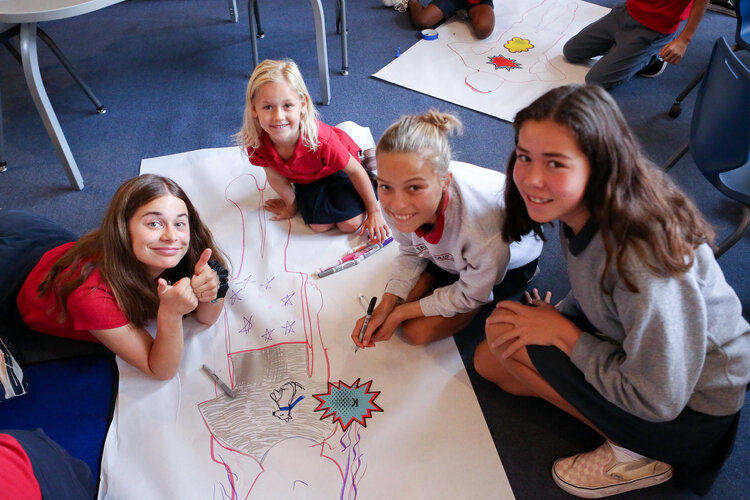 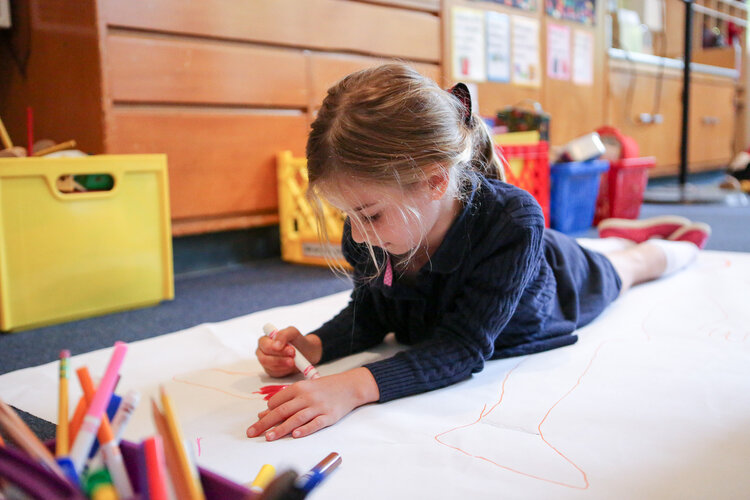 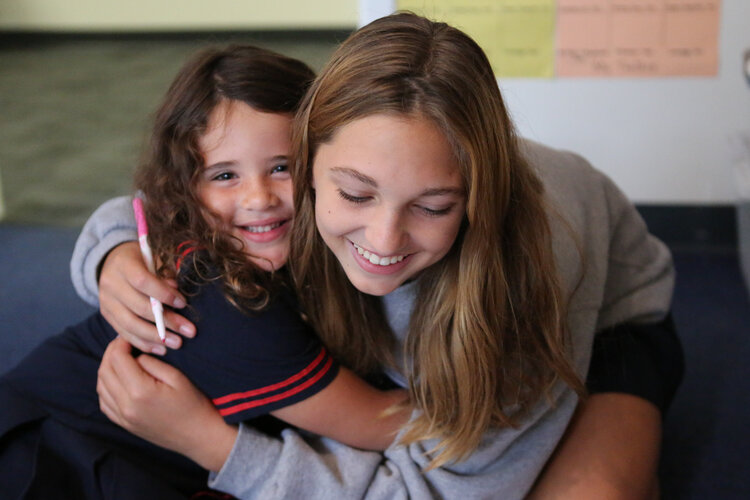 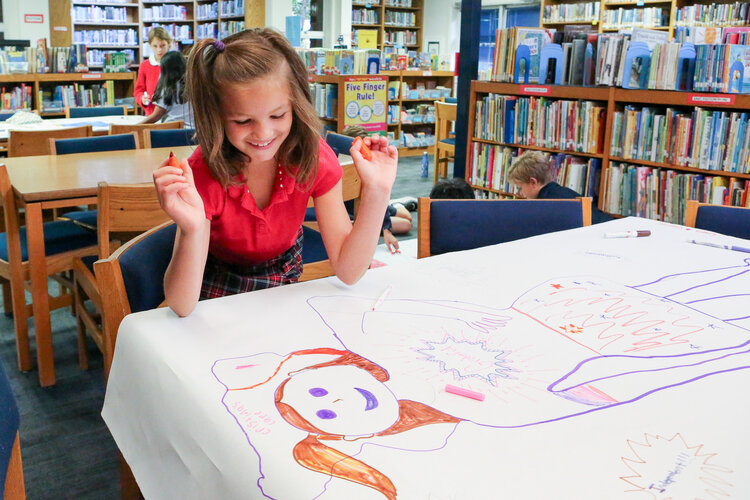 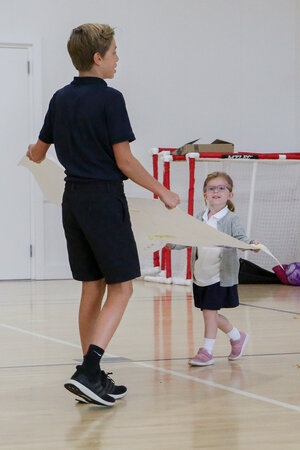 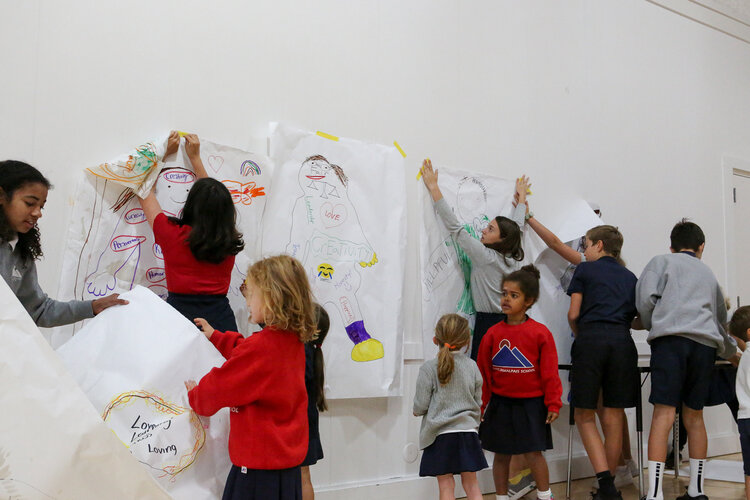 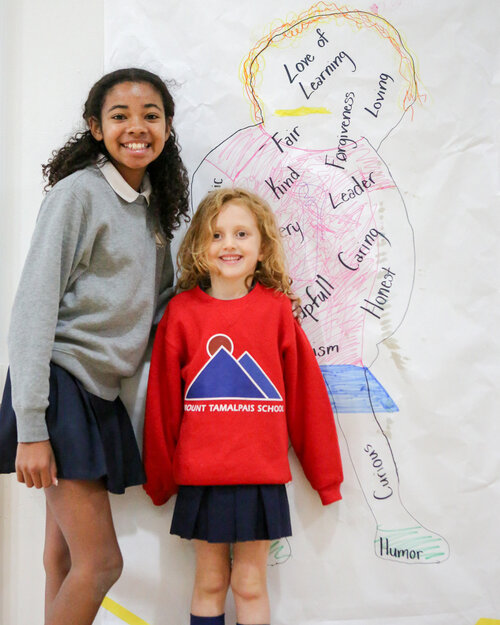 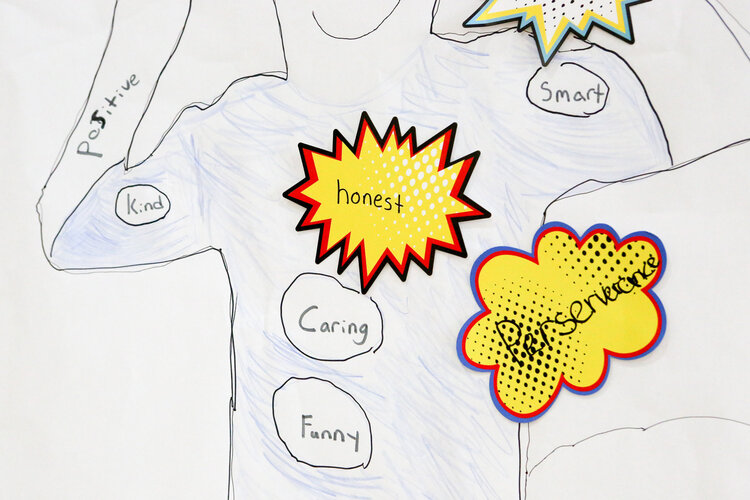 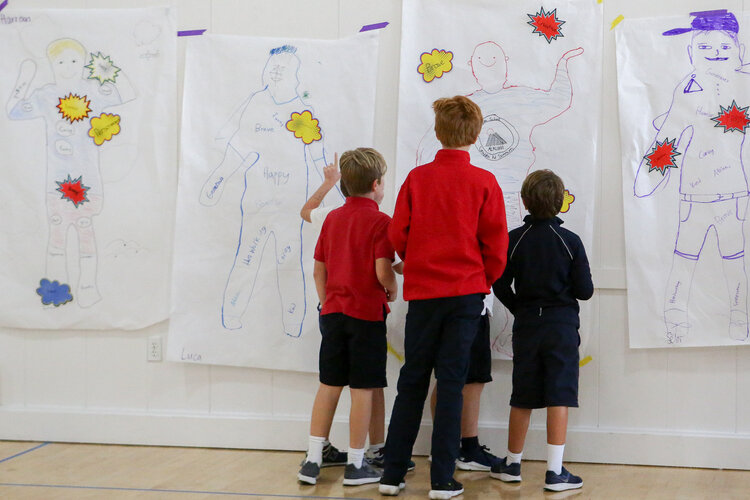 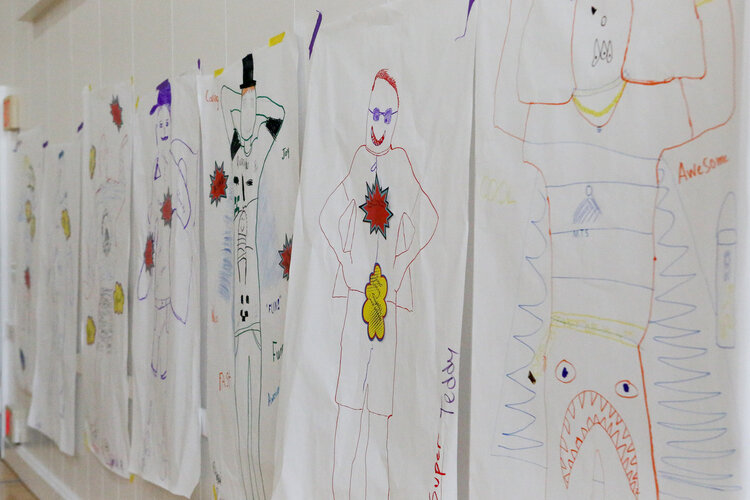 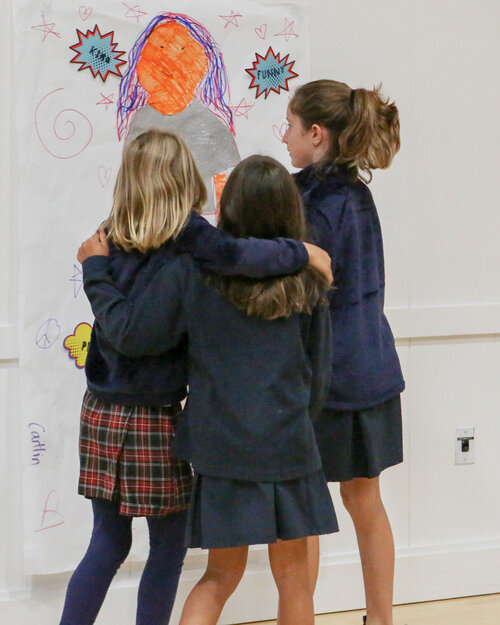 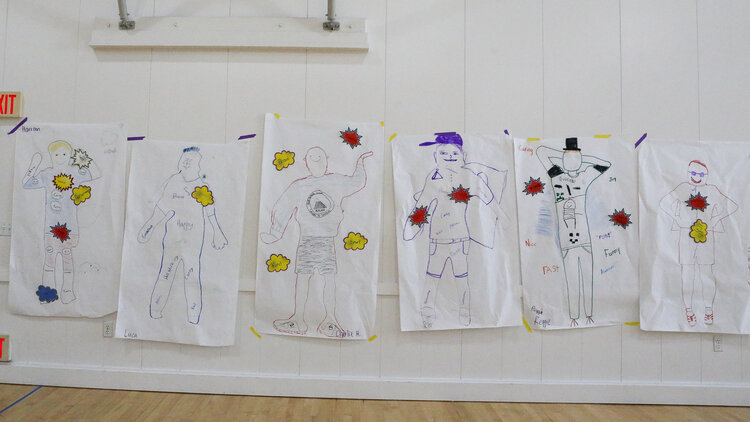 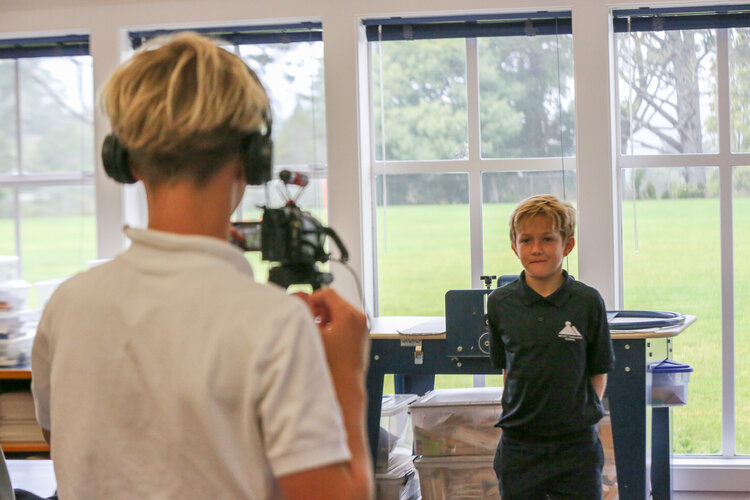 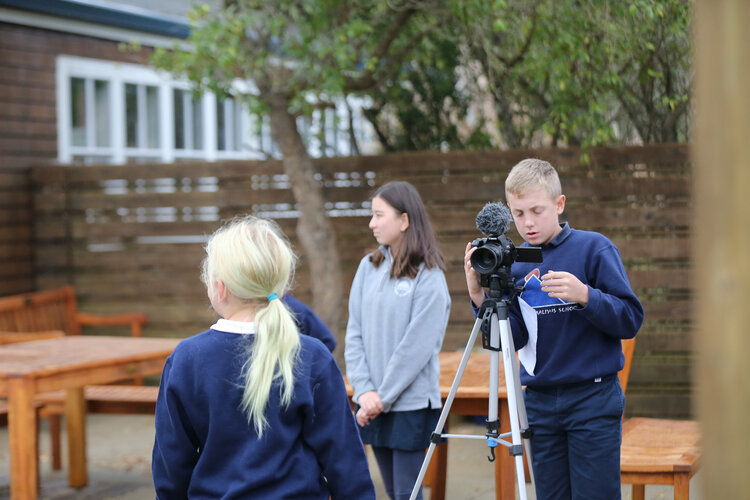 Meanwhile, an 8th grade film crew interviewed students and the professional community in the “Character Corner” in the garden during recess time to find out how our community members define character. They are currently working to synthesize these interviews in a video, which will be shown at a future assembly, as well as posted here when it’s completed. (Stay tuned!)

Concurrently with the activities at MTS, the Let it Ripple team hosted live programming throughout the day. This sixth annual Character Day aptly focused on the relationship between character development and our use of technology and screens. Watch two of the organization’s relevant videos linked below to get inspiration on the topic for your own family, and think about ways to manage technology in your own home.